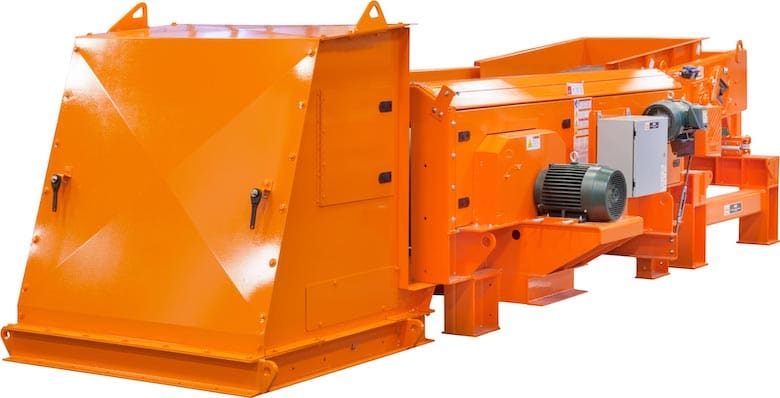 According to Eriez®, an escalating demand for the company’s innovative Ultra-High Frequency (UHF) Eddy Current Separators correlates with an increasing number of prospective customers who are taking advantage of Eriez’ sample testing capabilities.

Separation and Recycling Product Manager Chris Ramsdell explains, “When it comes to upgrading and improving metals recovery, challenges vary from application to application. That is why we encourage processors to send their material samples to us for testing in our Central Test Lab.” He says, “Recovery results using a customer’s own sample effectively demonstrates the potential profit that customers can gain by implementing Eriez solutions.” He adds, “When dealing with the fines waste fraction, the UHF Eddy Current Separator often proves to be the ideal equipment choice.”

According to Eriez, the typical input to the UHF Eddy Current Separator is the fines waste fraction from a customer’s existing nonferrous processing line. The product of the UHF Eddy Current Separator is a high-grade Zorba package with considerably higher-than-normal copper content. Typically this fine Zorba product is comprised of 20 percent or more red metals content, which can be sold at a premium.

Tests performed in the company’s Central Test Lab, located in Erie, Pennsylvania, often begin with around five to 10 gallons of material. Ramsdell says, “If the smaller scale tests look promising, we usually arrange a larger scale test at an existing installation to validate the recovery data.” 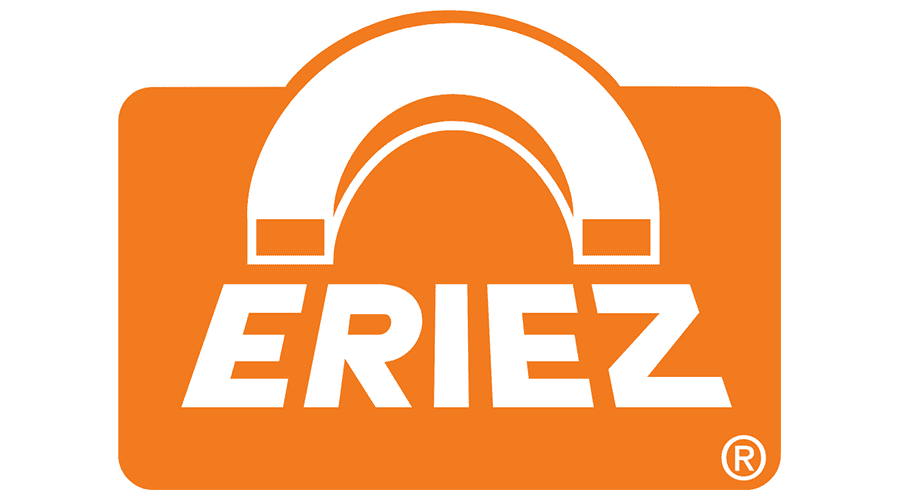