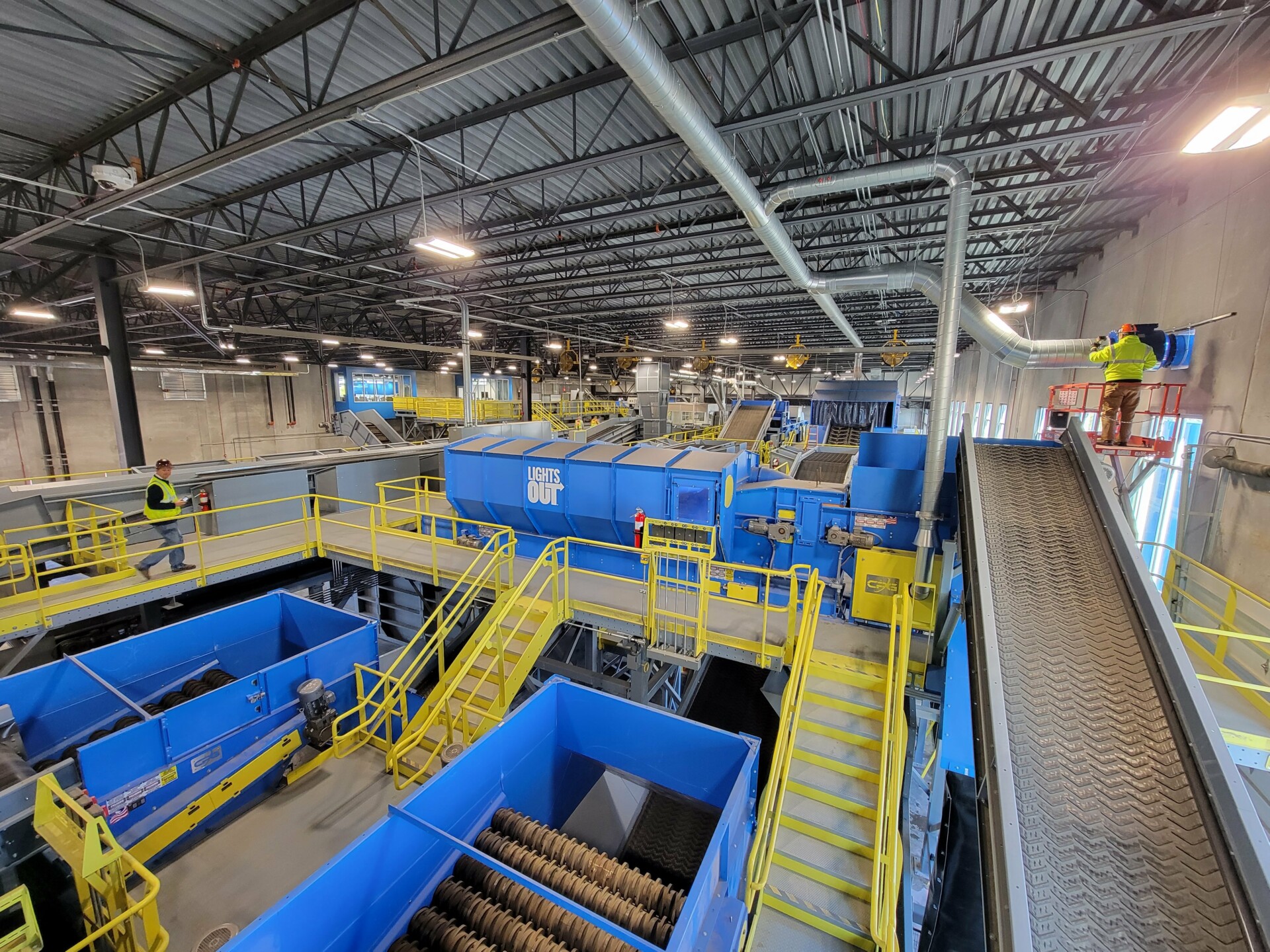 As the largest landfill owner and operator in Iowa, Metro Waste Authority was challenged by an uncertain future for recycling. The agency chose to develop a new material recovery facility (MRF) to provide a sustainable solution for the Des Moines metro area.

The agency, which offers solid waste services for more than 30 communities and two counties in the metro, began discussions with its Board of Directors about a new, agency-owned recycling facility in 2018, after the National Sword policy disrupted the recycling world.

“Metro Waste Authority has a strong history of solving industry problems with innovative solutions, and when it became difficult for our third-party processor to recycle the materials our Curb It! recycling program brought in, we dug deeper to create market partnerships and find a way to keep those materials out of the landfill,” said Michael McCoy, Executive Director. “We knew that if we wanted to provide a sustainable future for recycling in the metro going forward, it would require a change in course for the processing and sale of material.”

After a feasibility study supported a new, state-of-the-art facility for the region, Metro Waste Authority’s Board of Directors decided to move forward with building a MRF owned and operated by the agency.

The agency sought a partner to engineer, manufacture and install processing equipment in the new facility. After requesting proposed solutions from market leaders, Metro Waste Authority’s Board of Directors voted for CP Group of San Diego, California.

To meet the needs of Metro Waste Authority, CP Group developed a system that would improve purity on recovered commodities, be low maintenance and protect workers.

At the front end of the system, the Primary Auger Screen and OCC Auger Screen work together after the infeed conveyor to fractionate material prior to any people, eliminating the presort and creating a safer environment.

The Primary Auger Screen has a 6” minus fraction that sends overs to the patented OCC Auger Screen and unders to the CP Glass Breaker (that removes glass and fines) and then to the CPScreen that has new anti-wrapping discs to separate 2D from 3D material. MWA is the first in the world to incorporate the OCC Auger Screen into a single stream sorting application. The patented OCC Auger Screen has steel cantilevered augers generating high agitation to create an OCC-rich stream while fractionating out smaller materials. This machine does not wrap or jam and requires very little maintenance. The 8” cut sends unders to a MSS Fibermax optical sorter (instead of a traditional paper screen) that sorts out contaminants, and overs go to the OCC QC, where large rigids, metals, and residue are pulled out.

Additionally, there is a CP LightsOut Air Drum Separator to clean the glass and two MSS Plasticmax units to sort containers.

Another innovative feature is the first-ever installation of CP’s new auger silos that maximizes silo storage volume. The augers act as a material metering system that eliminates half and quarter bales by emptying the correct amount of material to be baled.

“This advanced equipment package from CP Group reduces contamination early in the sorting process, allowing us to produce the best output for material sales and supporting the strong partnerships we’ve cultivated with brokers and end-market users,” said McCoy.

In addition to establishing a state-of-the-art recycling operation, the new recycling facility also builds upon Metro Waste Authority’s commitment to education with an expansive space dedicated to learning. The space features a permanent exhibit that includes educational kiosks, interactive infographics and a hands-on sorting station for visitors of all ages to learn about accepted recyclables and the recycling process. The center also boasts an observation deck above the sorting floor, a vibrant mural designed by a local artist and multipurpose space intended for community talks, presentations and other meetings.

“The facility is the result of collaboration and a shared philosophy by the cities and county, and it will improve recycling and benefit communities throughout the state for years to come,” said McCoy. “Just like when our agency was formed to create a regional approach with one landfill, we are excited to have this same opportunity with recycling.”

Metro Waste Authority officially began operations at the premiere MRF in late 2021. The new 101,100 square-foot single stream facility processes material at 25 tons per hour and has room to grow as the region’s needs for enhanced recycling processing evolve.

“Metro Waste Authority has a MRF to be proud of, and we are happy to be their partner in bringing the latest innovations in recycling technology to the region. This facility will serve the greater Des Moines metro area with sustainable solutions for many years to come,” added Terry Schneider, President and CEO of CP Group. 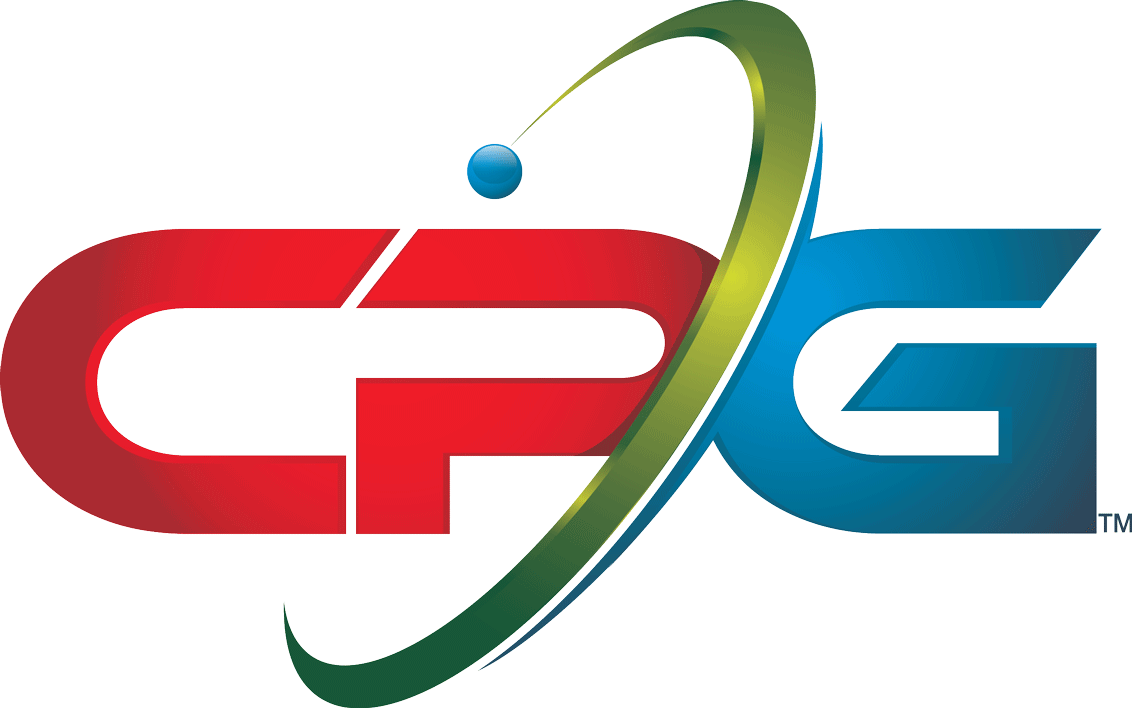