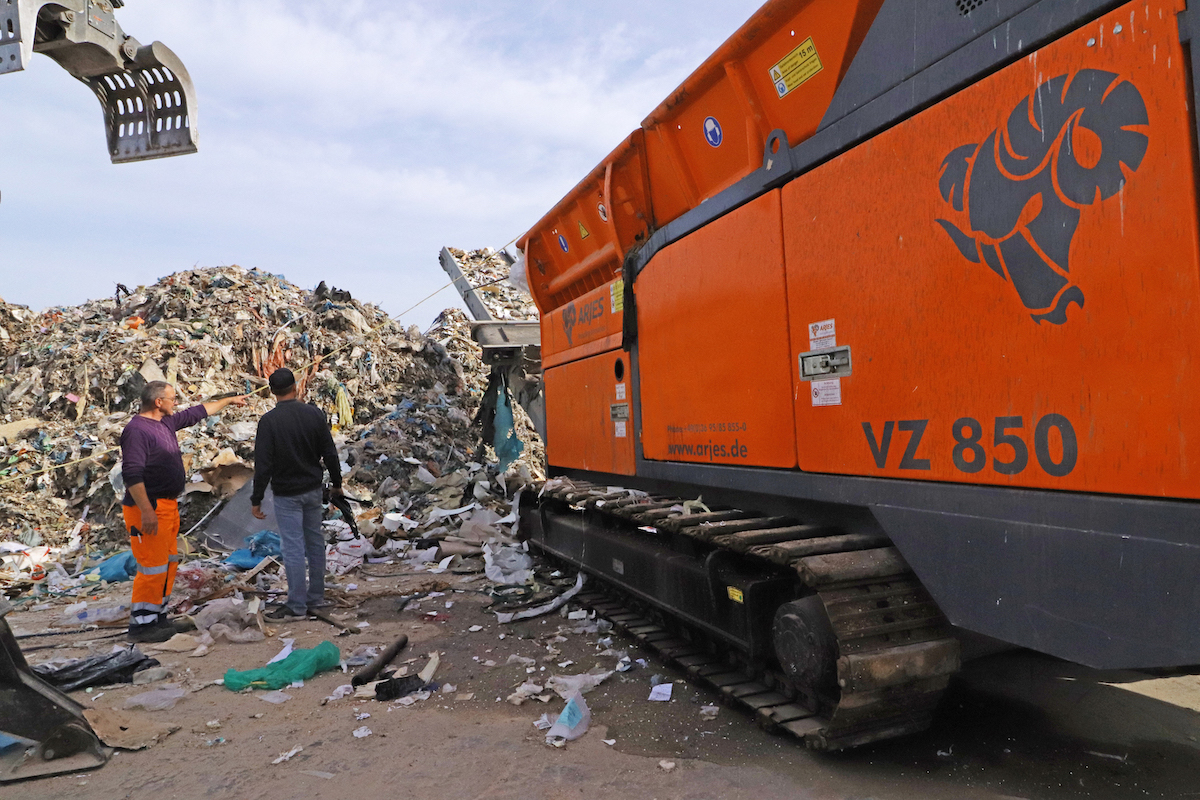 At the beginning of July 2021, Western Europe suffered a catastrophe due to severe flooding and rising water levels in several river basins. Unfortunately, the floods had a devastating effect in the northeastern Eifel region, where numerous towns and a large number of communities were affected. Many houses were swept away by the floods and others suffered severe damage. Roads, bridges, and other important infrastructures were completely destroyed. In this natural disaster, thousands of people lost all their belongings and others their lives.

After the immediate relief and rescue efforts, the main focus of attention continues to be the clean-up and reconstruction of the affected areas; experts estimate that this could take several months.

Remondis is a German company and one of the world’s largest providers of recycling, water management, industrial and communal services. For this reason, it was given the important task of taking over the disposal and treatment of debris and waste from the crisis in the Bitburg and Vulkaneifel regions. This enormous challenge was entrusted to the Bitburg branch. Day after day, truckloads of tons of debris and waste were arriving at the Bitburg branch to be processed, a fast and uncomplicated solution was imminent in order to cope with this huge flood storm of remains.

After a meeting with ARJES CEO, Mr. Thomas Hayn and within a short period of time, a rental agreement for the Arjes VZ 850 DK shredder consented. This shredder is equipped with a powerful 565 kW VOLVO PENTA diesel engine, with a pair of paddle shafts configured with asynchronous function; two tipping hoppers that facilitate the feeding of the material to be shredded; an extended discharge conveyor including an over band magnet that takes care of the separation of ferrous and non-ferrous materials; a track drive system that allows the machine to move easily on all types of terrain; as well as a remote control that makes its operation very easy. The shredder was put into operation directly at the Bitburg recycling plant where more than 3,000 tons of debris and waste from the crisis region have been delivered since the end of July 2021. Due to the large volume of waste, which turned out to be considerably larger than expected, the machine even worked on weekends in order to control the large mass of the waste.

“With the VZ 850 DK, we were able to shred about 20 tones per hour of household and commercial waste, driftwood, and other mixed materials that we received from disaster areas. Thanks to the efficient volume reduction achieved with the ARJES shredder, we also saved considerable transport costs. Whereas we used to load only about 2 trucks per day, we then were able to load an average of 7 trucks per day. The shredded material is sent to various processing plants for thermal or material recycling,” says Mersiha Jupic from the internal sales department.

Shredder operator Mr. Horst Hendle, who has been with the company for 23 years, is also very satisfied with the performance of the VZ 850 DK. “In addition to the powerful performance of the Arjes double-shaft shredder, what impresses me most is the ease with which I can perform my daily work. Thanks to the asynchronously operating shafts, the material mixture is shredded reliably and jams are avoided. If a few sheets or other materials do get stuck, a few loads of scrap wood ensure that the shafts are cleared and free of the jam as if by magic. If it were up to me, the VZ 850 DK would still be in use after the agreed rental period,” says Mr. Hendle during the visit of the Arjes marketing team to the Remondis site in Bitburg.

The Remondis branch in Bitburg primarily operates as a transfer point for biomass, wood waste, insulation and mixed materials, paper, foil, mixed construction waste, and plaster. With around 90 employees and between 35 and 40 municipal and commercial vehicles, the team travels the roads of the Eifel region every day to provide waste collection and removal services in the region. All other recycling processes are also covered by Remondis, thanks to its high-quality standards, its perfect infrastructure as well as its full-service branches.

The giant company has more than 900 sites in more than 30 countries around the world. Approximately 600 of them are located within the German federal states. More than 30 million citizens and thousands of public and business customers benefit from the company and its wide range of services. 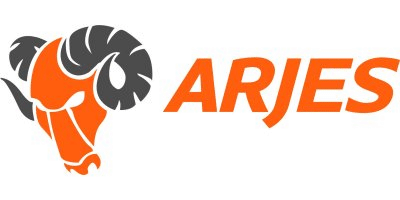 The Uncrowned King in High-Performance Recycling