The firm MISTRA s.r.o. was established in April 2007 by its founder, Mr. Milan Strašák, former Acting Secretary of the company STRA spol. s r.o. The firm MISTRA s.r.o. is engaged in production of machines for processing of metal wastes. At present, the main product of the firm are the Alligator Shears Kajman, manufactured on the basis of a patented machine kinematics. Production of these shears was started in the firm STRA in 1992 already and, after Mr. Strašák leaving the company STRA, this production of the shears Kajman goes on in the company MISTRA. The Alligator Shears Kajman found a way to its user in nearly all European countries. 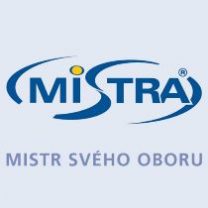