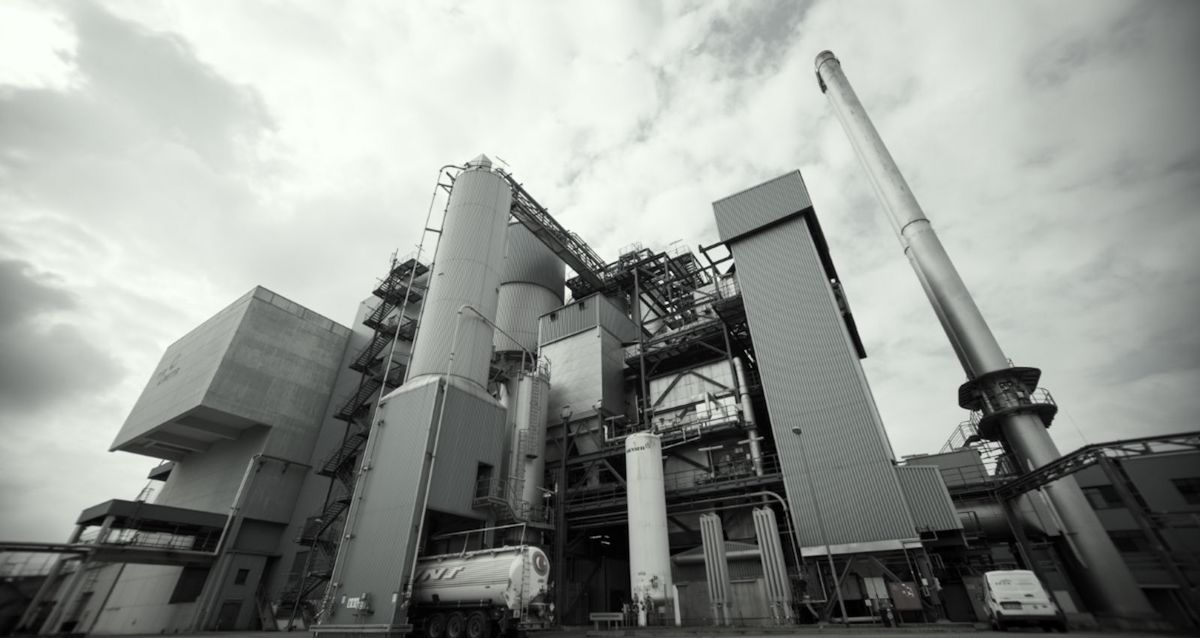 What is thermal treatment of waste?

Thermal treatment is any waste treatment technology that involves high temperatures in processing the waste feedstock. Thermal treatment is a solution for treating non-recyclable and non-reusable waste in an environmentally and economically friendly way. Thermal treatment reduces the volume and mass of the waste and inerts the hazardous components while at the same time generating thermal or electrical energy and minimizing pollutant emissions to air and water.

Thermal treatment involves the application of heat to treat and decompose waste materials through different approaches. Open burning is the primary method of thermal waste treatment but is considered an environmentally invasive process. No pollution controlling devices are engaged in open burning, allowing pollutants to escape into the environment. This method is practiced in most countries since it provides a cheaper solution for solid waste treatment.

Incineration is one of the most common waste treatments, and this approach involves the combustion of waste material in the presence of oxygen.

Waste incineration involves converting waste materials into ash, flue gas, and heat. The ash mainly consists of non-organic components of waste and can be in the shape of solid lumps or particulates carried by the flue gas. The flue gases are cleaned of particulate and gaseous contaminants before being released into the air.

In waste incineration, the most common technique is called "mass burn." This general process consists of 5 steps. 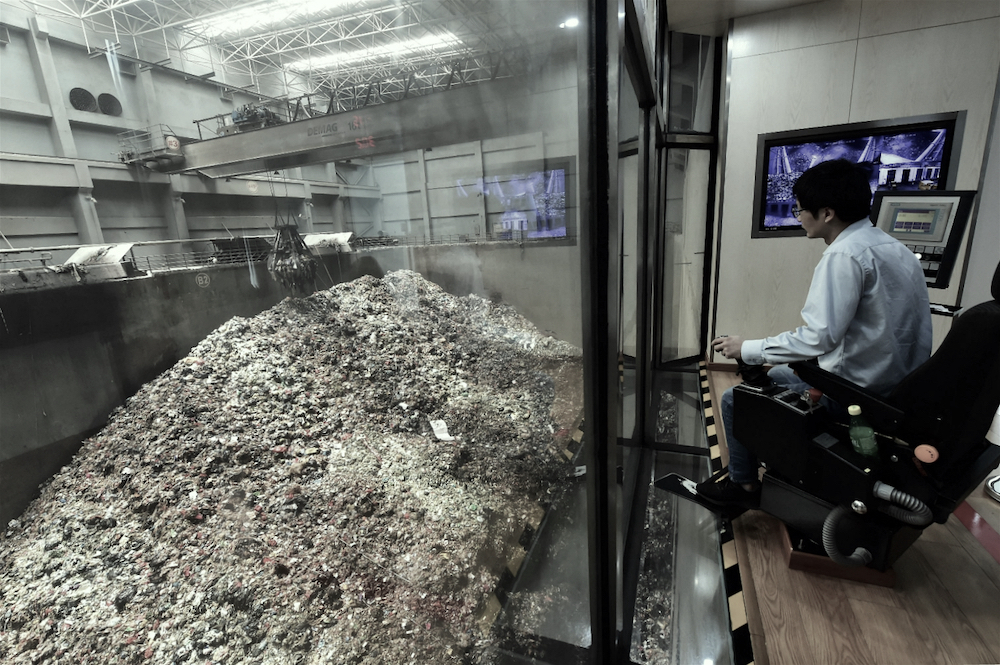 Advantages and disadvantages of waste incineration

Incinerators also have their downsides. Some of the most common advantages and disadvantages are listed below.

Pyrolysis is the process of heating organic material, such as biomass, in the absence of oxygen. Because no oxygen is present, the material does not combust, but the chemical compounds, such as cellulose and lignin, make up that material thermally decompose into combustible gases and charcoal. These combustible gases can be condensed into a flammable liquid, called pyrolysis oil.

The pyrolysis process is used heavily in the chemical industry, for example, to produce ethylene, many forms of carbon, and other chemicals from petroleum, coal, and even wood, to make coke from coal. It is also used to convert natural gas into non-polluting hydrogen gas and non-polluting solid carbon char, initiating production in industrial volume.

Variables that can alter the pyrolysis process

Gasification is a process that converts biomass- or fossil fuel-based materials into gases. This is achieved by reacting the material at high temperatures without combustion via controlling the amount of oxygen and steam present in the reaction. An advantage of Gasification is that syngas can be more efficient than direct combustion of the original feedstock material because it can be combusted at higher temperatures.

Gasification is similar to combustion, but it's different in the amount of oxygen used in the process. Combustion uses abundant oxygen to produce heat and light by burning, and Gasification uses only a tiny amount of oxygen, combined with steam and cooked under intense pressure.

Plasma is a very high temperature, highly ionized gas capable of conducting electrical current. Examples of plasma in nature include lightning and gas at the sun's surface.

Plasma gasification is a waste-treatment technology that uses a combination of electricity and high temperatures to turn municipal waste into usable by-products without combustion. Although the technology is sometimes confused with incinerating, plasma gasification does not combust the waste as incinerators do. Instead, it converts the organic waste into a gas containing all its chemical and heat energy and converts the inorganic waste into an inert vitrified glass called slag. The process can reduce waste sent to landfills and generate electricity.

Waste drying is the drying of materials that have been contaminated with hazardous chemical waste, and this waste must be handled, stored, and disposed of properly. Dry waste comprises a mix of timber, metals, plastics, cardboard, paper, and small amounts of concrete, bricks, and rubble. 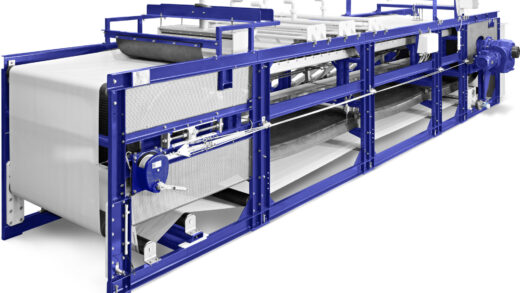 BHS-Sonthofen has supplied two different technologies to assist an innovative recycling process in waste incineration: Since 2021, a rubber belt filter… 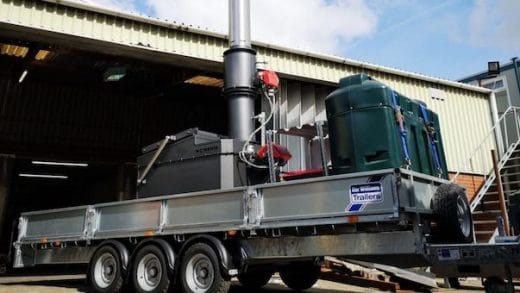 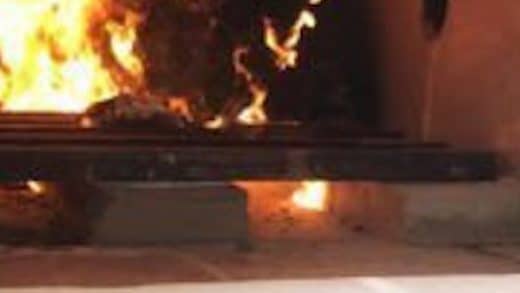 How Do You Work An Incinerator

Incineration is a method of waste disposal where intense high temperatures are used to burn material to the point of combustion. This process is also known as… 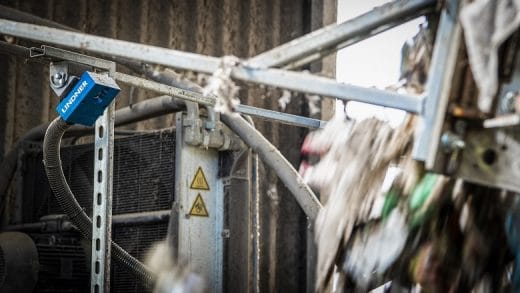 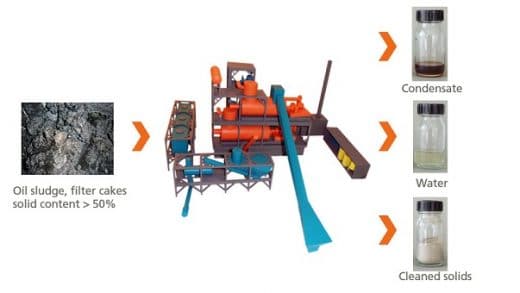 In the Gulf region, thousands of tons of oily waste are produced every day, apart from the quantities already deposited. … 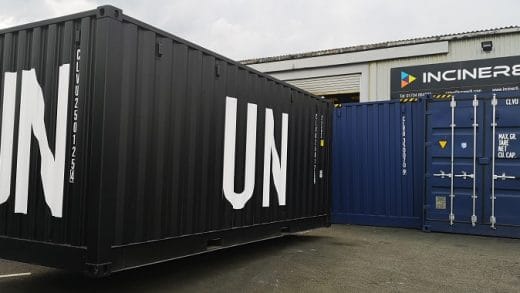 Southport-based Inciner8, which provides waste management solutions across the globe, has been enlisted by the UN to provide 23 incinerators for three high… 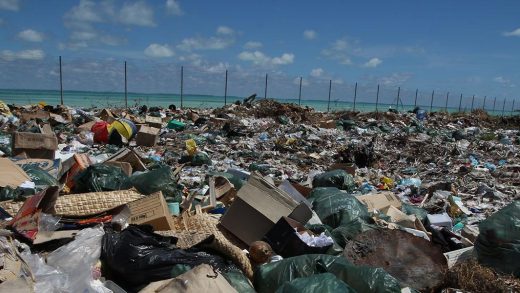 We’ve put together a helpful list of typical terms that are commonly used in waste disposal. They are each important to an effective incineration process….