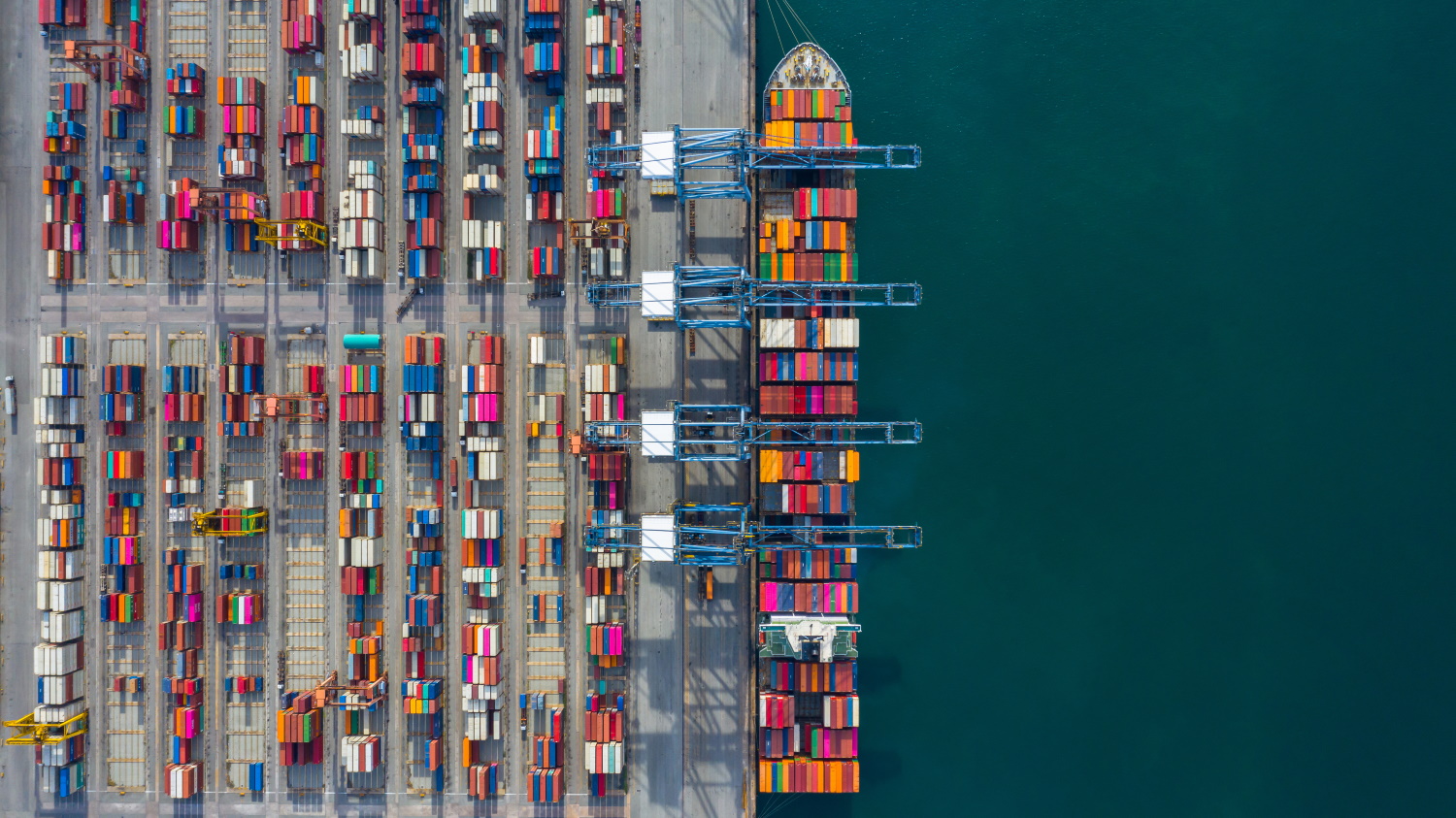 The international spotlight on plastic waste has resulted in new, stricter controls relating to their export from the European Union and UK. Variations in the way amendments to the Basel Convention have been implemented, however, could present an export opportunity for EU businesses wanting to benefit from the UK’s recycled polymer production capacity.

UK plastic reprocessing infrastructure, such as Enva’s facility in Lincolnshire, may now become more attractive to EU companies wanting to export material. This follows the EU’s decision to stop member countries from exporting hazardous and hard-to-recycle plastic waste (known as Y48) to nations that are not part of the Organisation for Economic Co-operation and Development (OECD). This includes all mixed polymers with the exception of PP, PE, and PET.  As a result, exports from the EU to some of the world’s largest scrap plastic importing countries in South and Southeast Asia are now officially banned. This is a considerably tougher stance than that currently taken by the UK government, which as of the 1st January 2021, requires operators to apply for prior consent to ship certain plastics to non-OECD countries.

Under the new rules, only recyclable, ‘clean’ plastic waste can be exported from EU countries to non-OECD countries. There are also new and stricter measures being placed on waste plastic exports from the EU to OECD countries and movements within the EU. While these materials can still be moved to OECD destinations under the lighter touch Green List waste controls, until this approach is agreed with non-OECD countries (or it is understood what controls they wish to apply), prior notification will still be required.

The increased bureaucracy and reduction in potential markets is already starting to have an impact, with reports that it is taking up to 3 months to get notifications in place. It is also damaging confidence and stability with fears that further shipments could be turned around in transit, or rejected by officials in the country of destination, with the cost of repatriating the waste falling back on the exporter.

Low-cost exports to Asia and Southeast Asia have historically meant that much of this material that could be recycled by UK facilities have ended up being shipped around the world. Closure of access to these markets and increased regulation could, however, make the UK more attractive for EU recycling and waste management businesses looking for sustainable markets for the plastics from waste streams, including small domestic appliances. There are also fears that stockpiles of waste plastic are beginning to build up. The desire to avoid a situation where this surplus of material drives down gate fees and PRN values could help also encourage export to the UK and stimulate the domestic reprocessing market.

As an island nation, the UK has developed the most respected export and logistics capability anywhere in the world.  Companies such as Enva are now able to harness this experience to de-risk the movement of material into the UK from the EU. This fully managed service can include the production of all necessary notification and export paperwork. In fact, Enva had already utilized its expertise to establish a number of pre-notified export routes ahead of the changes.  This has enabled customers to benefit from a stable and consistent material offtake solution that realizes the commercial and environmental value of the waste they produce.

Enva is a leading provider of recycling and resource recovery solutions, with locations across the United Kingdom and Ireland. With sustainability at the forefront of our proposition, we recover a broad range of hazardous ...