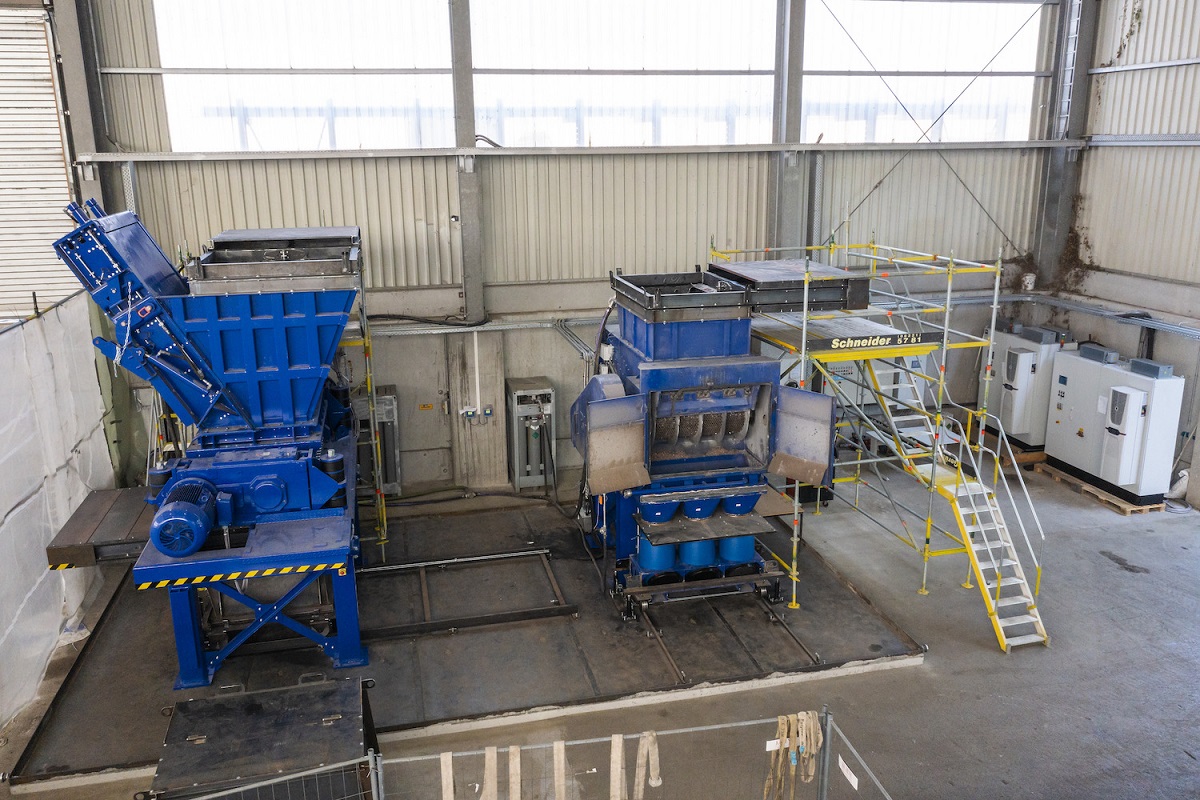 BHS-Sonthofen now offers two recycling machines for processing potentially hazardous valuable and waste materials in a protective atmosphere for the first time. The universal shredder (type NGU) and the rotary shear (type VR) are the first machines of this kind that will also be available in an inertizable design in the future. The recycling technology experts have used these two shredders as the basis to develop a new, efficient process in which safety comes first.

Waste materials often contain scarce raw materials that are valuable. Recycling can conserve these resources and close material loops. But what if processing the input materials poses a hazard to people and the environment? Failure to observe these risks may result in fires, explosions or dangerous gas leaks. In addition, some materials contain hazardous chemicals such as toxic fluoric and sulfuric acids. The vapors of these acids are associated with serious health consequences. One solution is inertizable technology that allows them to be recycled in a protective atmosphere. In order to recycle lithium-ion batteries, the process experts at BHS-Sonthofen have now developed two shredding machines for the first time – the rotary shear of type VR 0912, which is a twin-shaft shredder for pre-shredding larger battery modules and packs, and the universal shredder of type NGU 0513, which is a single-shaft shredder for the second shredding stage with battery cells. Both machines operate in a fully nitrogen atmosphere during the shredding process.

BHS-Sonthofen’s inertizable shredders weigh between 12 and 18 tons, and their new function and size make them unique in the field of industrial recycling. “The challenge was not to simply just seal the shredders,” says Manuel Huber, the designer responsible for the NGU 0513, explaining the change in requirements for the machines, “but also to continue to ensure the flexibility and robustness of the machines during operation and maintenance.”

Improved safety with the same functionality

Every single screw and every component, from the funnel to the hydraulic push-in device to the frame and housing, had to be checked for leaks during the design process. “By the time we were finished, not a single screw was still in its original place,” says Kai Grosch, Head of Design for Shredding Technology at BHS-Sonthofen. “Selected components were redesigned as integral welded parts instead of being laboriously bolted together with seals.” This also affects the maintenance of the machines. Instead of replacing wear parts from the outside, as was previously the case, maintenance in contaminated areas is now carried out via an upstream flap.

Safety thanks to special seals

The choice of sealing materials presented a particular challenge. Conventional sealing materials do not provide sufficient protection and resistance to aggressive acids. The engineers at BHS eventually succeeded in finding a promising alternative to the materials commonly used thus far in the form of special sealing materials. High-quality special plastics, which are both resistant to acid and able to bear the weight of the extremely heavy machines, provide the individual composite parts of the design with an additional layer of safety.

Sensors monitor the stability of the nitrogen atmosphere throughout the shredding process. A camera mounted on the rotary shear also enables operators to respond to potentially hazardous situations before they have a chance to develop. In the event of a leak, both machines can be completely flooded with water within a few seconds as a final protective measure. The inertizable shredders offer the same performance and functionality as the proven standard machines, even with all of the modifications.

An opportunity for safe battery recycling

The first step of the recycling process in the protective atmosphere sees the input material fed through a sluice into the sealed area. The BHS rotary shear of type VR handles the pre-shredding process. The standard design of this slow-speed, high-torque twin-shaft shredder uses its interlocking blades to reliably process large objects, from industrial, commercial, household and bulky waste to elastic input materials such as refuse-derived fuels (RDF), tires and textiles. The second shredding step sees the universal shredder (NGU), a high-speed single-shaft shredder, reduces the pre-shredded material to the desired final output size.

So far, BHS-Sonthofen has intensively tested the machines specifically for recycling lithium-ion batteries. In principle, they could be used to process a variety of toxic waste and hazardous materials in a protective atmosphere, from shredding-mixing-pumping (SMP) to hazardous chemical waste. To do this, the sealing materials are adapted to the input material should it be required.

BHS-Sonthofen GmbH, headquartered in Sonthofen / Germany, is an owner operated group of companies in the field of machine and plant engineering. The company offers technical solutions in the field of mechanical process engineering, with a focus on mixing, crushing, recycling and filtration. With over 300 employees and a number of subsidiaries, ... 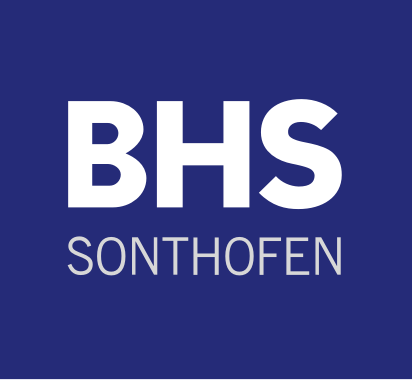