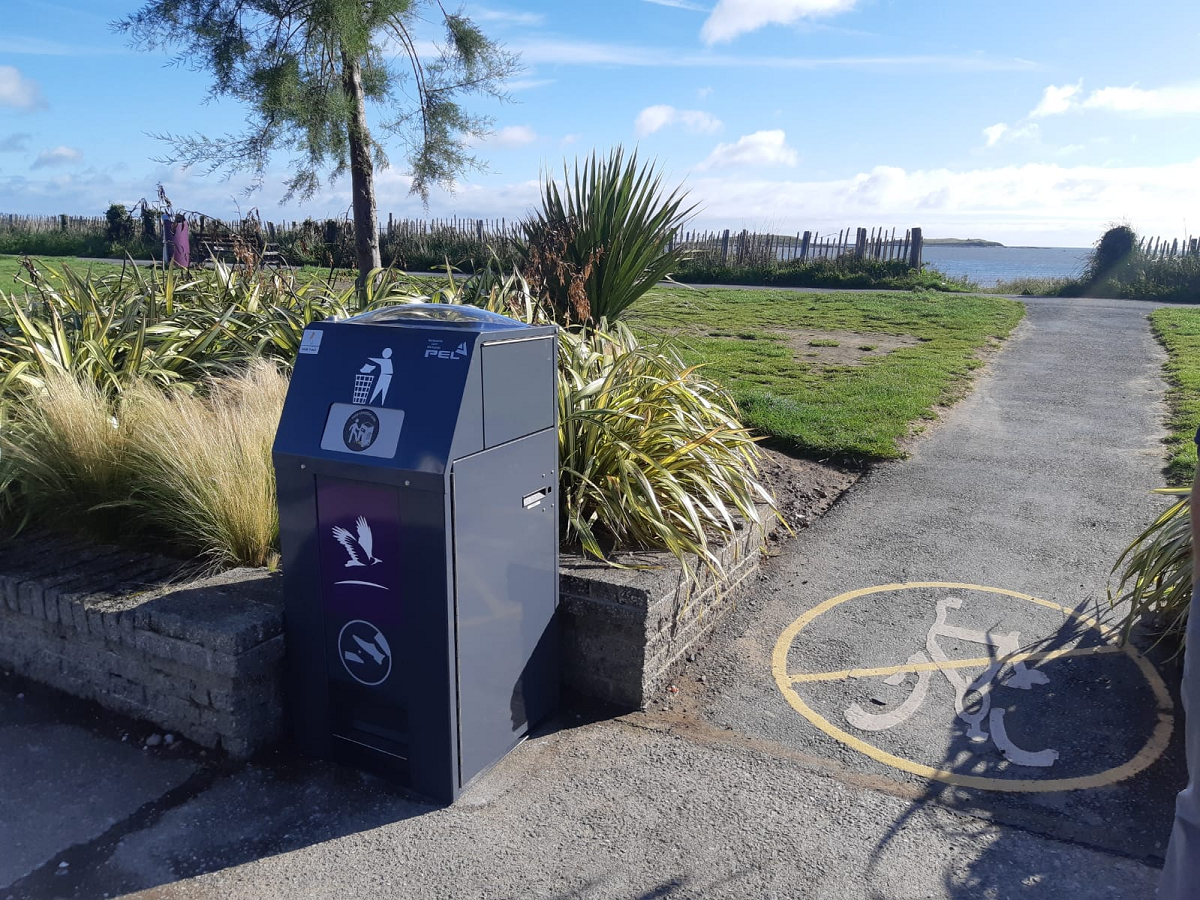 Fingal County Council covers an area of 452.7 KM2 in north County Dublin and with a population of 296,214, is the second-most populous county in the state. Fingal County Council ran a competitive tender in 2019 to purchase an off-the-shelf intelligent public waste system composed of a network of solar powered compacting litter bins coupled to a software application and chose the SolarStreetBin™ as solution meeting requirements.

The PEL120SSB SolarStreetBinTM was chosen as the solution to resolve the above issues. PEL Waste Reduction Equipment made a number of customisations for this customer enhancing the specification of the PEL120SSB to add overall value to the product for the council. The customisations included providing the bin in a specific colour, lockable door to the side, a domed protective panel (to stop litter being left on top of the bin), bespoke decals and finishing the product with an anti-graffiti coating. An externally mounted ashtray was also included within the specification and the size of the litter flap size customised to the requirements of Fingal County Council so as to discourage the disposal of household wastes.

PEL Waste Reduction Equipment worked with Fingal to identify the optimum litter bin density and location of those bins in the Howth area. A survey identified that there were 65 fixed non-compacting litter bins and 4 compacting litter bins with a total litter capacity of approximately 350Kg in and around the harbour area. The compacted capacity of the PEL120SSB is 19Kg (Please note: capacity reduced to 12Kg – see below) allowed Fingal County Council to reduce the number of litter bins from 69 to 44 – a reduction of 36% in bin numbers which provided a substantial saving for the council on the capital costs of the tender exercise.

Litter bins in Howth are manually serviced by lifting bags from the bins and depositing these bags into an open sided truck and this work practice as a condition of the tender process. At the council’s request, PEL Waste Reduction Equipment adjusted the SolarStreetBinTM compaction ratio to produce compacted bags of maximum 12Kg weight.  This customisation, along with the handle of the wheeled bin being clean when taken out of the PEL120SSB were key factors in easing the adoption of this new technology by the Council staff.

Overflowing bins were unsightly problem and attracted vermin. Birds pulling litter out of the bin exaggerated this problem. The SolarStreetBinTM is sealed and litter cannot be pulled out even if the bin is full. No overflowing bins means no more expensive emergency clean-ups, associated costs for the council and cleaner streets for the Howth community at large. The adjusted compaction ratio of 4:1 and associated 50% increase in litter capacity of PEL120SSB reduced the number of required collection visits from daily to 3 times per week – a reduction of 57% + a 25% saving on cost of plastic bags. Access real time fill-level data is allowing Fingal County Council to proactively plan collection routes and to only collect those bins which require servicing. Additionally, the SolarStreetBinTM has added a modern look to the area which has resulted in extra points in the tidy towns competition and a reduced level of litter complaints to the council. This is a 5-year contract with Fingal County Council which is inclusive of maintenance and warranty.

As of August 2021 there are currently 90 SolarStreetBinTM units installed in Fingal with a further 30 to be installed in the coming weeks.

PEL Waste Reduction Equipment is a leading manufacturer of vertical balers, glass bottle crushers, refuse bin compactors and IoT litter bins in the world and we have thousands of satisfied customers using our products to save on their waste disposal costs. We work to identify needs, issues and concerns and use this understanding to develop a baler, ... 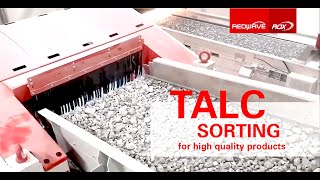