In a research and design project supported by the Federal Ministry for Economic Affairs and Energy, the plant construction firm laid the foundations and gathered the training data for conversion to fully automatic bunker management operation in a sorting facility for packaging waste. These are plants in which the materials supplied (packaging waste of all kinds) such as the plastics PP, PET, HDPE, LDPE alongside paper, Tetra and aluminium, need to be cleanly separated from each other and collected in bunkers at the end of the sorting process. The goal of the project was to increase the overall efficiency of the sorting process up to its final stage, compression of the secondary raw materials produced from the waste into bales.

A sorting plant for packaging has on average over 10 to 20 bunkers for storing the sorted materials. The bunkers fill up at varying rates, depending on the material. For example, sheeting has low density, meaning that the corresponding bunker may have to be emptied up to five times an hour, while the aluminium bunker may only need emptying once a day. Previously, once a bunker was full, the press operator would have to withdraw the contents manually and transfer it via a conveyor belt to the press. In the research project, Sutco developed automated bunker management, determining the perfect time to empty the bunker using fill level measurements. The system only empties the individual bunkers when they contain a volume suitable for one, two or three bales.

During manual operation, the press operator cannot keep an overview at all times of the filling speeds of all the bunkers, empty them at exactly the right moment and also consider the activity status of the corresponding bale press in each case. Not until the introduction of the specially designed software by Sutco, using a mathematical model to process recorded data and measurements by the millisecond, could this complex process be optimised.

One advantage of Sutco bunker management for new plants is the much lower space requirements for the bunkers. The standard buffer reserve capacity of up to 60% of bunker volume is no longer required (e.g. for aluminium).

In existing plants, automatic operation helps to avoid malfunctions in the sorting process, streamline processes before the press through optimal bunker use and automatically guarantee the desired bale quality (shape and density). Further advantages of the production of uniform, equally sized bales include greater efficiency in transport and bale storage, as well as in wire usage.

The greatest challenge is the flexible design of material-dependent self-adjusting programs. For each material, an automatic comparison of the bale length and bunker fill level is constantly carried out. In this way, Sutco bunker management not only ensures the guaranteed production of desired bale qualities, but also independently optimises its own processes, constantly increasing its precision.

Bunker management can be added to all Sutco sorting and processing plants and in existing Sutco RecyclingTechnik facilities. The exclusive system, as a special feature for sorting plants, is optimally adjusted for use with the horizontal balers provided by our sister company uno-Tech GmbH. The system ensures efficient overall operation by reducing the downtime of bale presses without negatively affecting or reducing the throughput of upstream processes, including where energy use is concerned. By combining it with the UWUK bale recording system by unoTech GmbH, which weighs and labels the bales, plant operators can access all the further logistical advantages resulting from it. 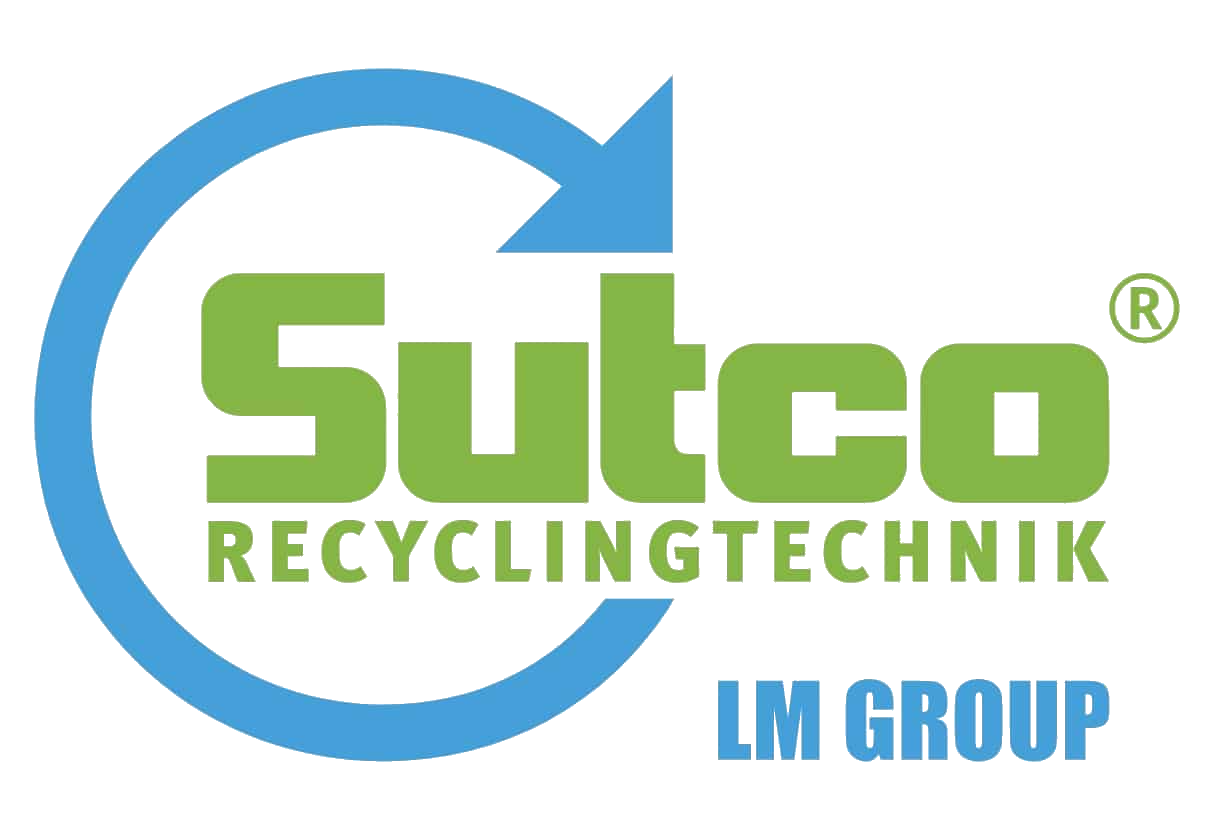 Billions to be Invested in Sweden’s Plastic Recycling