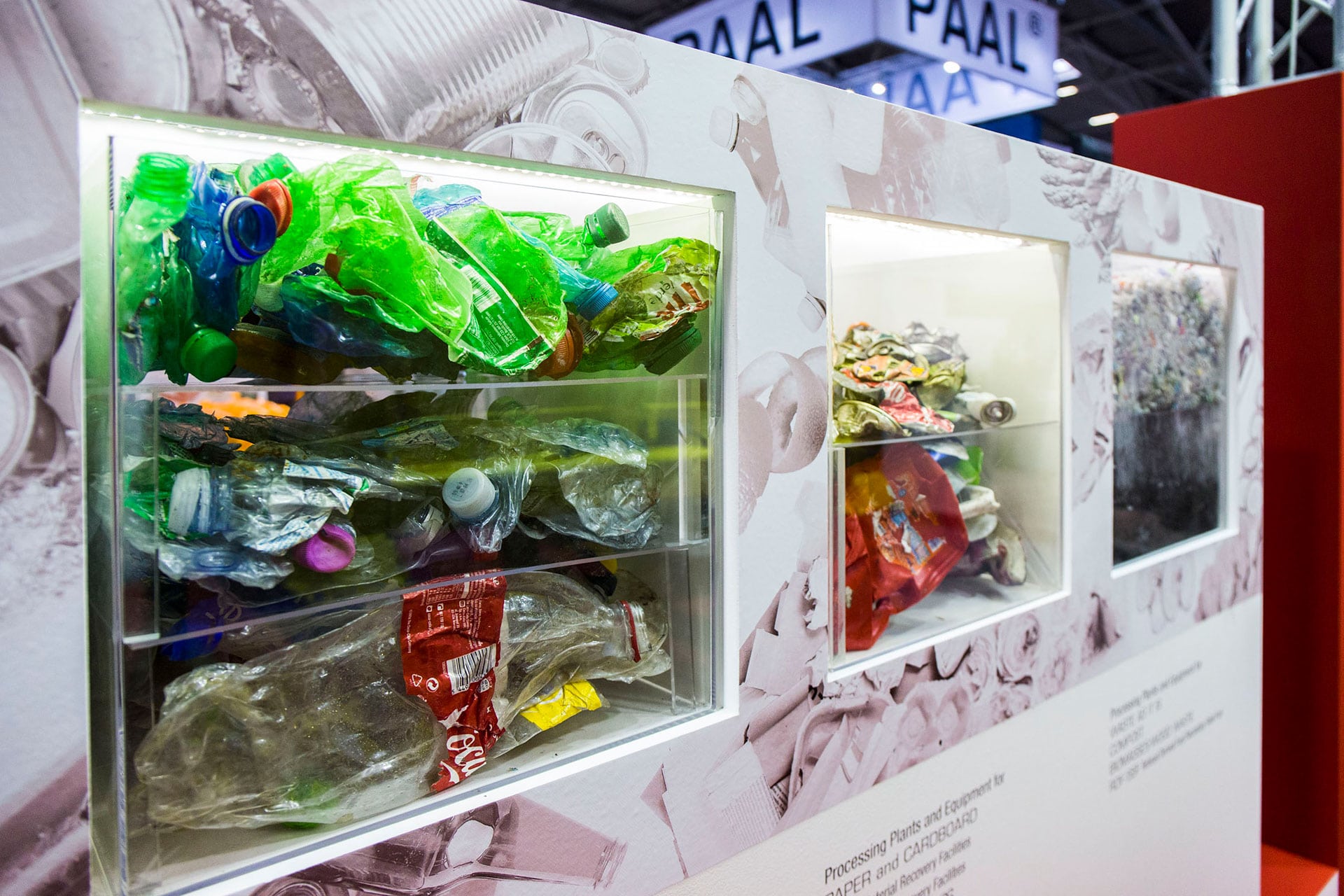 From the global movement Fridays for Future and the European Green Deal to Germany’s Climate Action Programme 2030—the fight against climate change has dominated the public discourse for months.

This year’s edition of the environmental technology trade fair IFAT in Munich held in May will illustrate how important the contribution is that a modern circular economy and waste management industry makes to climate protection.

The “Green Deal” is a central element in the legislative agenda of the new EU Commission for the next five years. If everything goes as European Commission President Ursula von der Leyen plans, the European economic system is to be reshaped in such a way that greenhouse gases can be cut quickly and on a large scale in order to curb global warming. “The circular economy plays a key role here,” emphasizes Peter Kurth. According to the President of the Federal Association of the German Waste, Water and Raw Materials Management Industry (BDE), the Green Deal will involve an even greater and, above all, mandatory use of recycled materials in production.

The circular economy avoids more greenhouse gases than it produces

The German waste and recycling industry can build on the climate protection services already provided. According to the German association “Klimaschutz durch Kreislaufwirtschaft” (Climate Protection Through Circular Economy), for example, it has saved more than 87 million tons of carbon dioxide (CO2) equivalents per year over the past 20 years thanks to a successful transformation process. “This means that the waste and recycling industry is probably the only economic sector that avoids more greenhouse gases than it generates through its business activities,” emphasizes Ernst-Peter Rahlenbeck, Chairman of “Klimaschutz durch Kreislaufwirtschaft”. The initiative, which was founded in 2014, is made up of circular economy organizations and companies.

“In addition to the successes achieved so far, the circular economy can realize considerable further climate protection potential in its sphere of responsibility,” Dr. Jochen Hoffmeister is certain. According to the expert from the economic research and consulting company Prognos, this is possible thanks to technological improvements along the entire value chain—from collection to sorting and recycling. Eric Rehbock, Managing Director of the Federal Association for Secondary Raw Materials and Waste Management (bvse) makes clear: “The recycling sector supplies industry and trade with secondary raw materials, which is a major contribution to energy saving and thus also to climate protection. In the steel, glass and paper industries, this is impressively demonstrated by the high use rates of secondary raw materials. There is also a high potential for climate protection, especially in the plastics sector, but also in the use of recycled construction materials.” According to the “Klimaschutz durch Kreislaufwirtschaft” the use of recycled raw materials already saves around 50 million tons of CO2 equivalents every year. Increased recycling would allow for a further eight million tons.

The role of thermal waste treatment and landfills

In order to meet the current EU targets for the management of municipal, commercial and industrial waste, a residual waste treatment capacity of 142 million tons will be required by 2035, in addition to recycling paths. This was calculated by CEWEP, the European umbrella organization of waste incineration plant operators. According to this organization, European waste-to-energy and RDF plants together currently have a capacity of 101 million tons. “By avoiding corresponding landfill gas emissions, the thermal waste treatment plants have already made a massive contribution to the reduction of greenhouse gas emissions in circular economy in the past. They also make further valuable contributions to climate protection—among other things by substituting fossil fuels and by recycling metals and mineral substitute building materials from the incineration residues,” explains Carsten Spohn, CEWEP Vice President and Managing Director of the Association of Thermal Waste Treatment Plants in Germany (ITAD). According to ITAD information, last year the thermal waste treatment plants in Germany thus relieved the atmosphere by around six million tons of CO2 equivalents—without considering the historical contribution.

The closure of landfills for untreated waste in Germany in 2005 played a major role in the decline in emissions over the last decade. In September 2019, German landfill operators voluntarily committed themselves to further and, above all, faster reduction of residual emissions from landfills. On the one hand, the gas collection on the existing landfills is to be further intensified. On the other hand, landfills with only low gas production are to be ventilated by introducing air into the landfill body via the existing gas wells. This causes the deposited organic waste to decompose more quickly, thus significantly reducing the production of the greenhouse gas methane. “Our declared aim is to save an additional one million tons of CO2 equivalents by 2027,” announces Hartmut Haeming, Chairman of the Community of German Landfill Operators (InwesD).

At IFAT: Status Report of the German Circular Economy

The new edition of the “Status Report of the German Circular Economy”, which will be published at IFAT 2020, promises an industry-wide overview—especially of the effects on climate protection. The publication, which is sponsored by almost all relevant associations and supported by Messe München, is intended to provide a comprehensive and coordinated picture of the industry’s entire activities. The importance of climate protection in current environmental technology will also be a central topic in the fair’s extensive supporting program.

This year’s edition of the environmental technology trade fair IFAT in Munich held in May will illustrate how important the contribution is that a modern circular economy and waste management industry makes to climate protection.